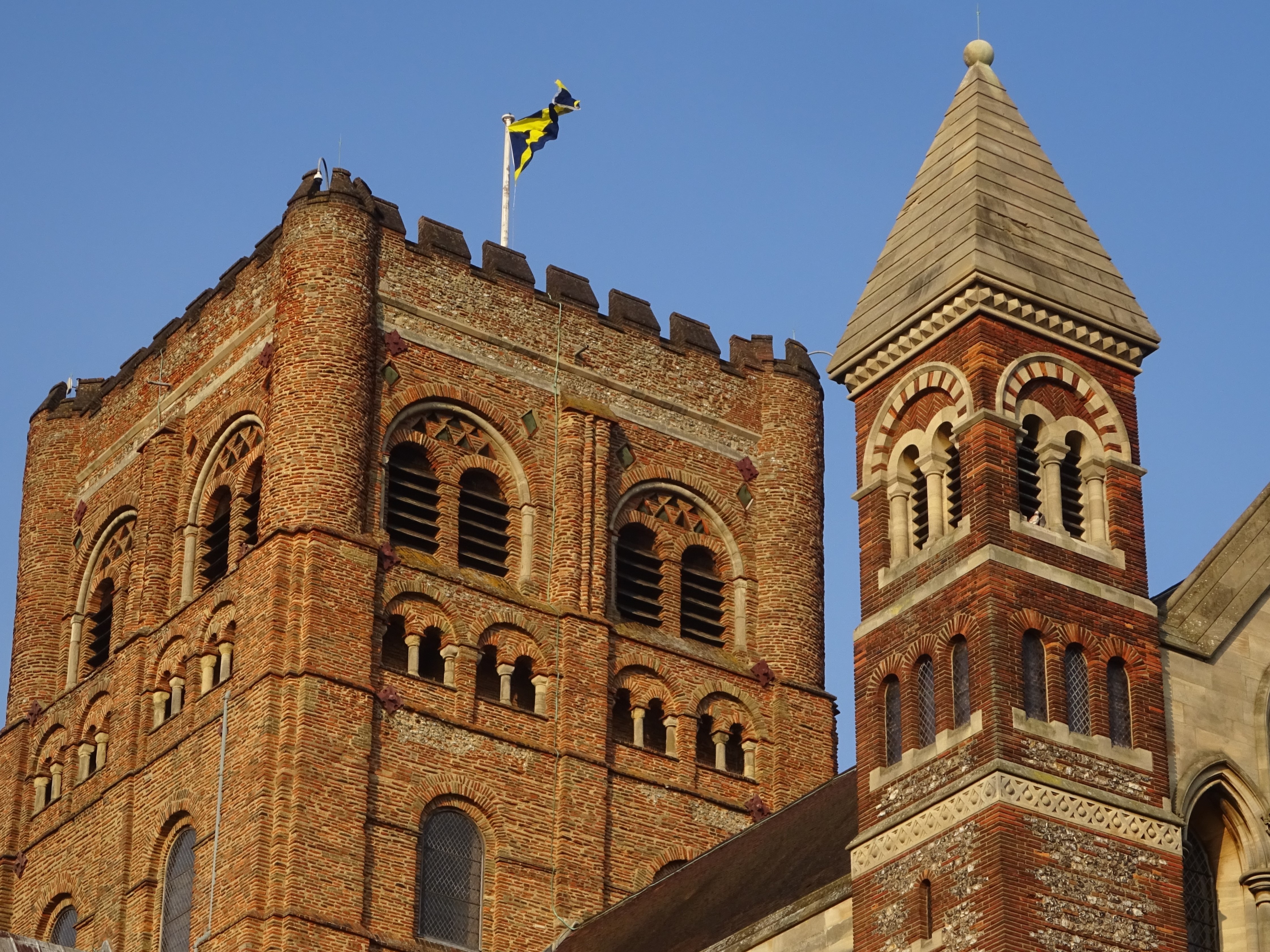 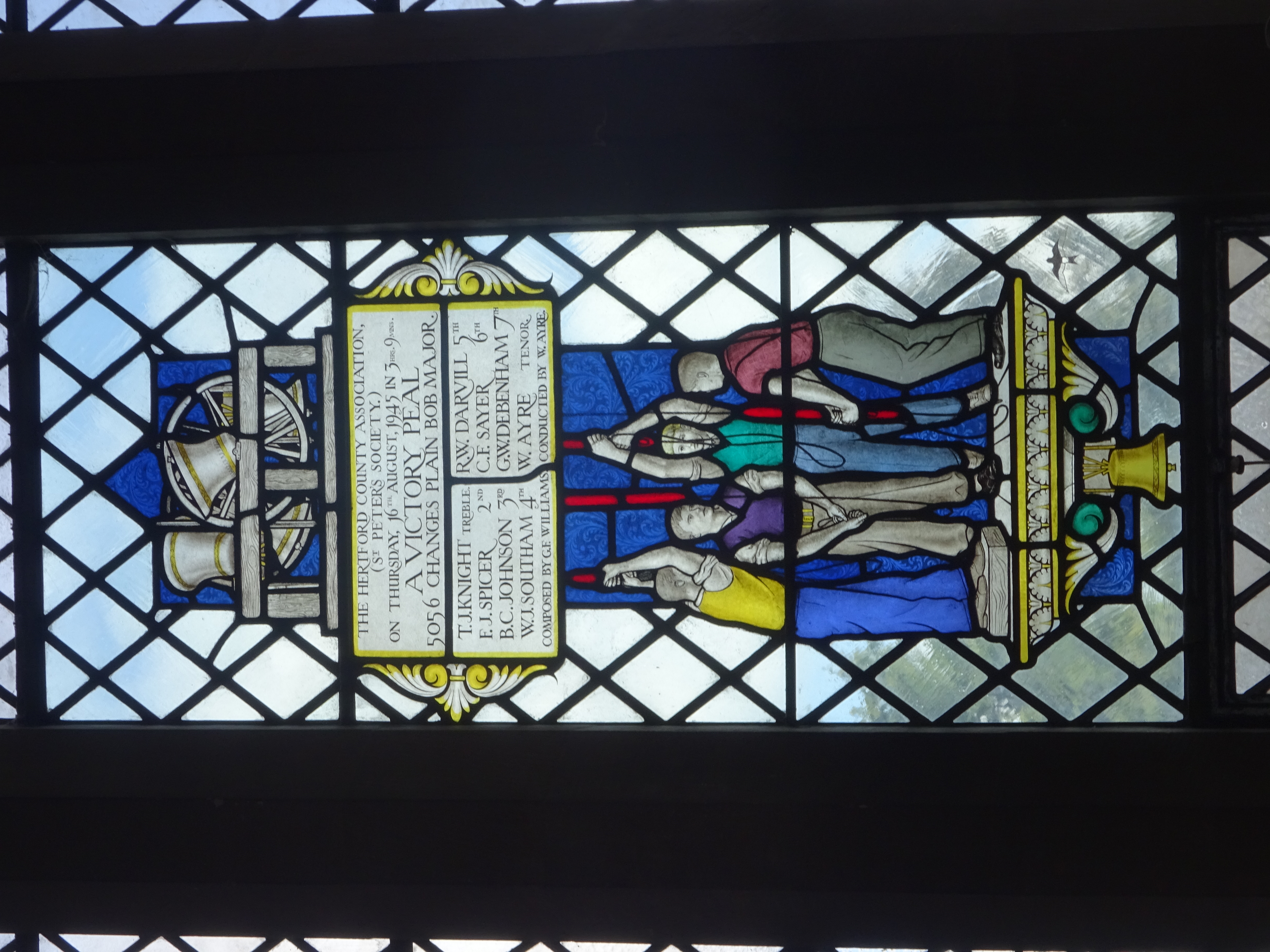 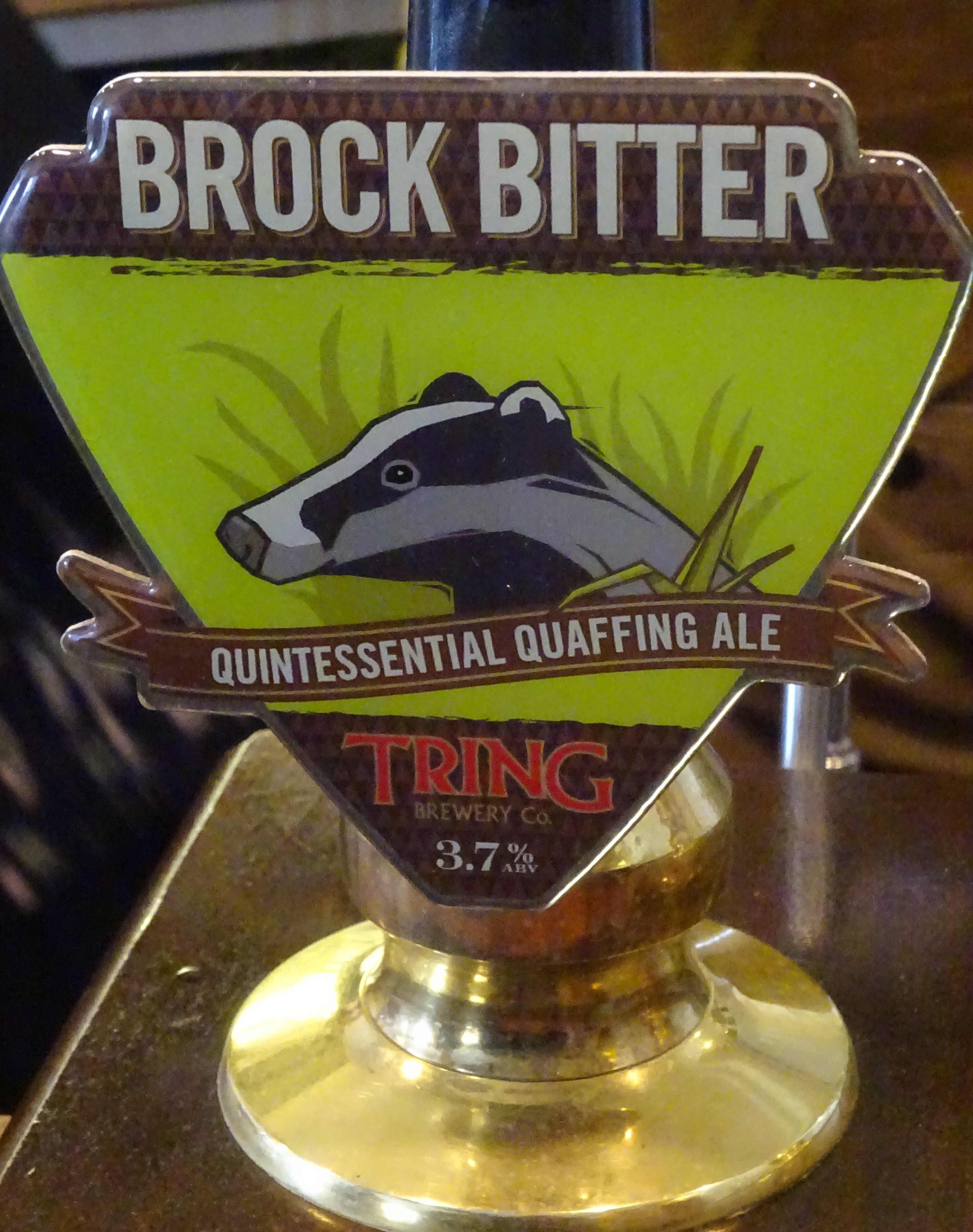 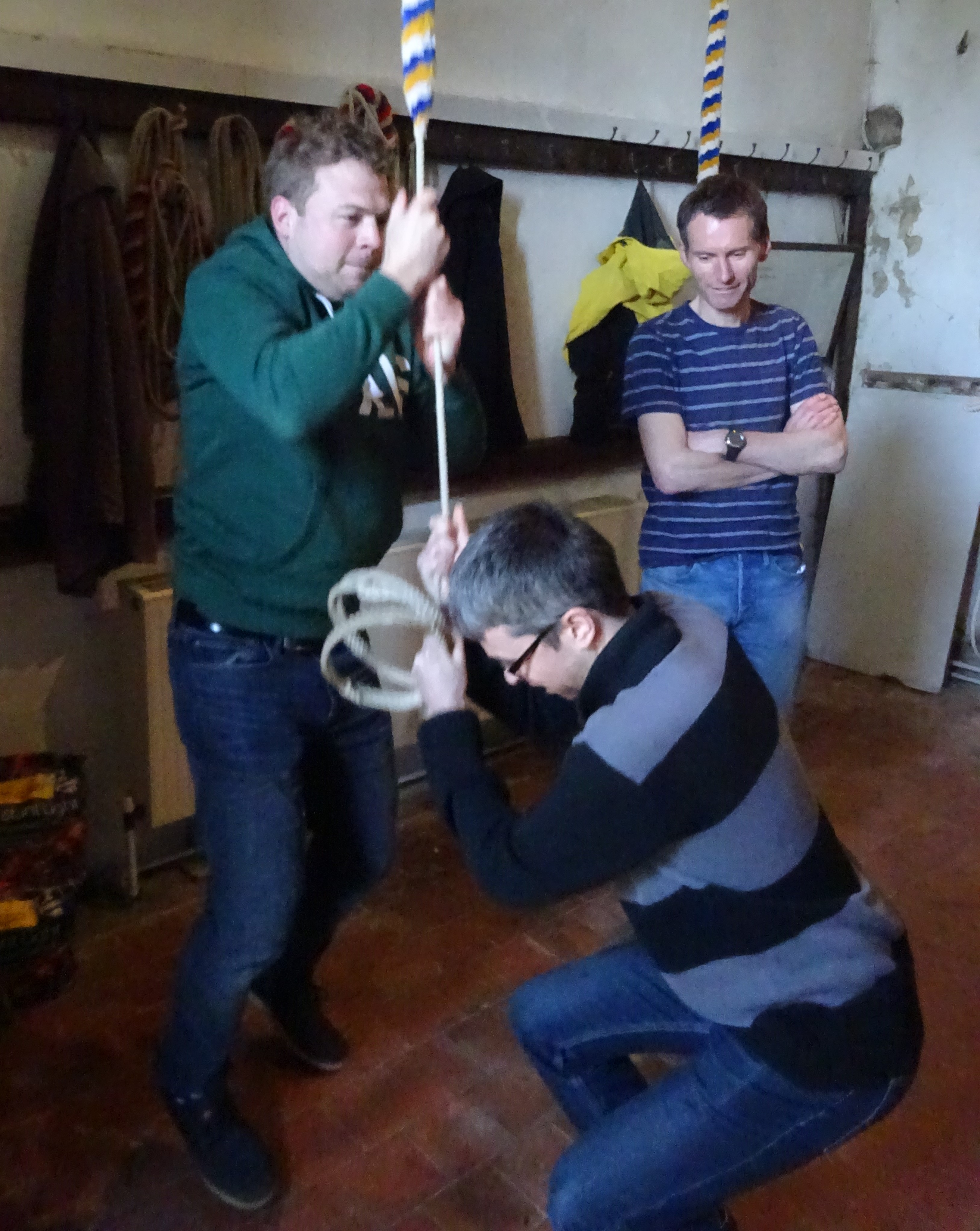 Bank holiday trip to the Ashmolean.

Good weather and a bank holiday on the 27th May prompted Jon Mills to suggest that the OUS have a relaxed get together. The only problem was this: We had no idea what to do! Due to a peal occurring in the evening that some of us were taking part in, anything involving alcohol was (sensibly) ruled out. After a  (slightly sarcastic) suggestion by the webmaster was made, a group of us met outside the Ashmolean museum.

Not sure how much we actually learnt but the day was good fun, although slightly tiring. There was also some incidents involving a fish-shaped teacup stand, some white-coloured vegetables, a missing painting and a game that consisted of pushing coins across a board. Craig and Ben also found some amusement by creating their own coin, dedicating it to their new webmaster, who is not sure whether to be flattered, but is definately amused!

We eventually moved on to the Western library to explore another exhibition on 'Thinking 3D: Leonardo to the present', and ended up in the café. A animated discussion concerning change ringing soon rang on.  At that point, we called it a day, and those who were taking part in the peal that evening went on a hunt for food.

Until the next bank holiday!

Being a fresher of the society, this was the first OUS outing I wasn't a guest for. On this outing, we went to towers on the bus route between Oxford and Aylesbury. We all made it to the 9am bus (just about) and embarked on our journey out of the ringroad. Having spent 4 weeks inside the ringroad this was a much appreciated change of scenery (by me, anyway!).

The first tower was Dinton. This was unusual, being an anticlockwise ring, making an interesting change to ringing at most towers. After some initial confusion, we were able to ring the bells unfazed by the unfamiliarity of it. We stuck to simple methods/ call changes here. There were a lot of people here and only 6 bells! Our numbers reduced on leaving this tower but it was nice to see everyone who was there.

The second tower of the day was Aylesbury  we had a lockout. Thankfully Jeremy (the society's president at the time) knew people well enough to find a key so we could let ourselves in. We had our pub lunch here. It was nice to be joined by a few extra people for lunch even though it meant we were very tightly packed in the room we ate in.

We then got on the bus to head home, but not before stopping en route to ring at two more towers. The first of these was Haddenham. Here I was able to ring Original Triples for the first time, being told how the bob works seconds before pulling off! As well as this, Hannah Guggiari and I both struggled to pull of the tenor and each had to have a helping hand!

Back on the bus, heading for Wheatley, we were able to enjoy watching some of the sunset. This did make some of us feel that it was bedtime when we were supposed to be ringing! At this tower, those who were on an outing there the previous year were reminded of some call changes that they rang, which had the tenor involved. This created some amusement but many hoped it wouldn't happen again. It didn't. Finally we had made it to the last bus trip of the day which returned us back to Oxford safely.

Thank you to Matthew for organising this outing, it was a very enjoyable day. 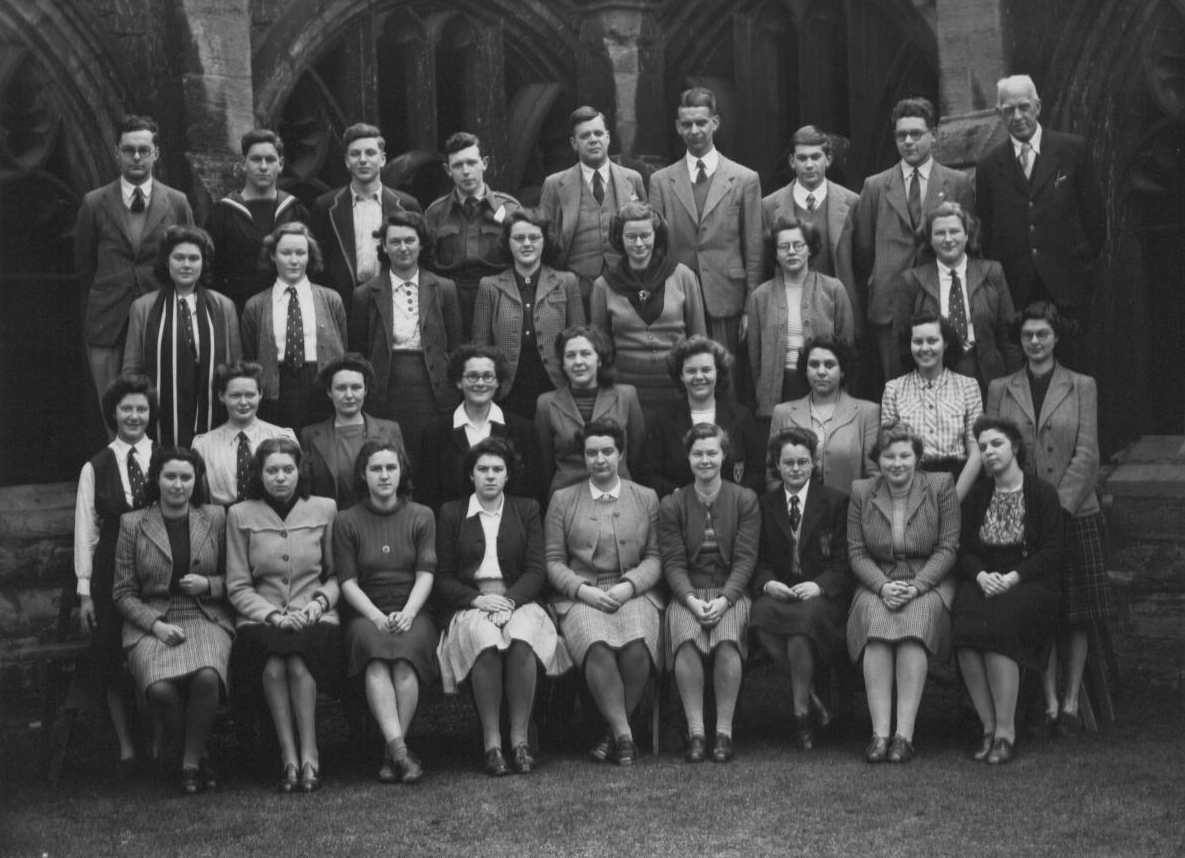 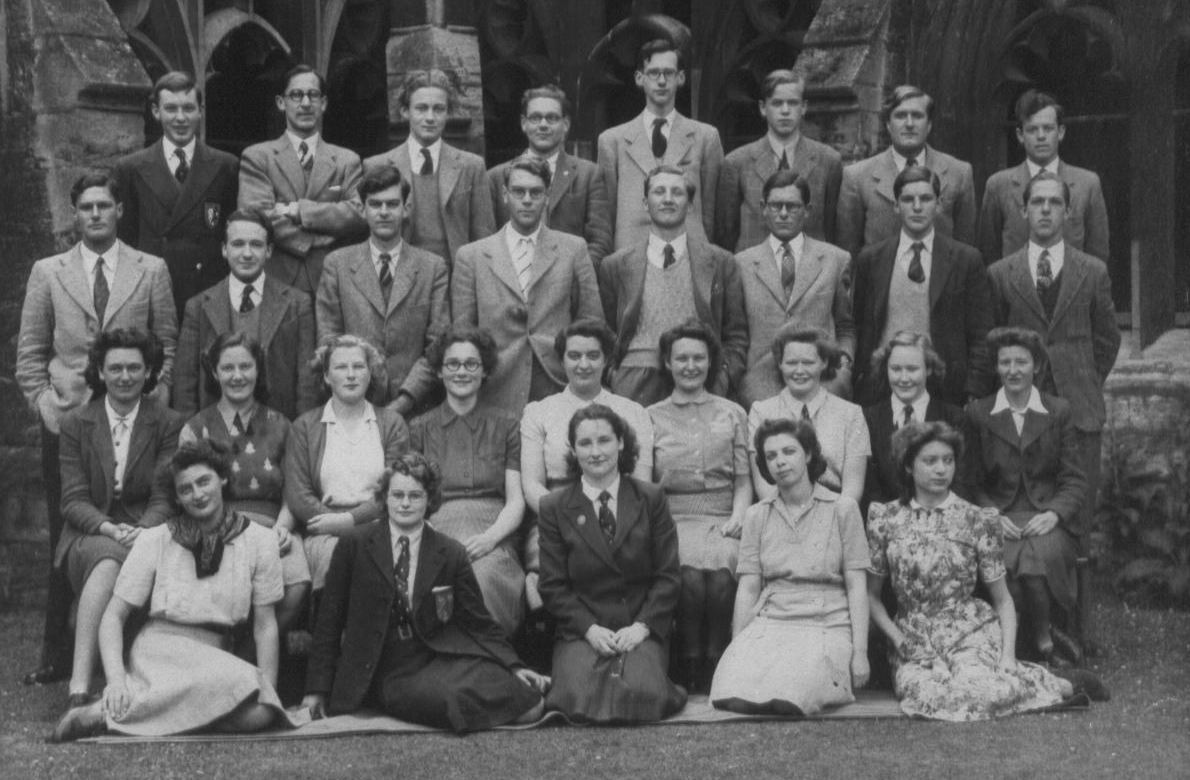 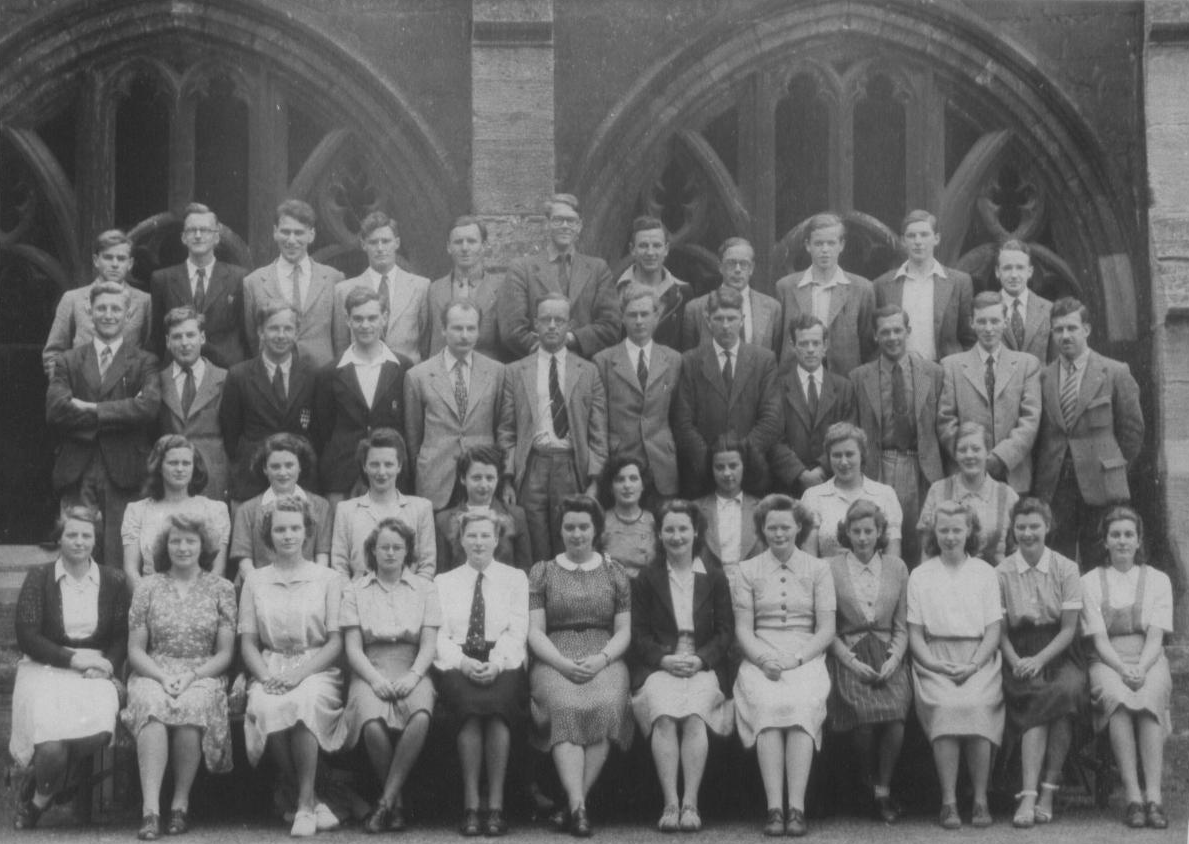